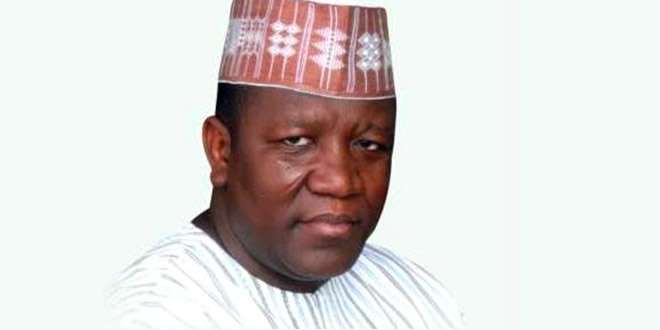 Gov. Abdulazeez Yari of Zamfara on Tuesday in Abuja raised alarm over stock piling of arms by bandits operating in the state.

Yari made this known while speaking with State House correspondents after he had updated President Muhammadu Buhari on the socio-political and security developments in the state.

The governor, who ruled out dialogue with bandits, said: “I have told my people that dialogue will no longer take place during my time because I have done that three times, but it did not work.

“This is in the sense that we know their capacity.

“For instance, during the first dialogue, they invited some of our team, army, DSS, police, and my chief security officer as well as some representatives of traditional rulers and we have seen what they have.

“They are in control of the kind of weapons that the security command in Zamfara does not have.

“In one armoury alone, they have more than 500 AK…