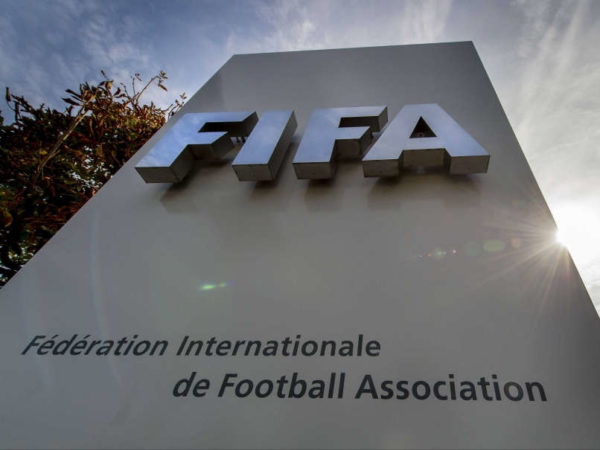 (Reuters/NAN) Togolese Football Association official Kokou Hougnimon Fagla has been banned from all football-related activities for life after being found guilty of accepting bribes to manipulate an international friendly.

World football ruling body FIFA said on Wednesday that Fagla, who is also a referee, had taken bribes in violation of the organisation’s code of ethics.

“The adjudicatory chamber of the independent Ethics Committee has found Mr Kokou Hougnimon Fagla… guilty of having accepted bribes to manipulate an international friendly match,” FIFA said in a statement.

“The formal ethics proceedings against Mr Fagla….stemmed from an extensive investigation into various international matches that Mr Wilson Raj Perumal attempted to manipulate for betting purposes.”