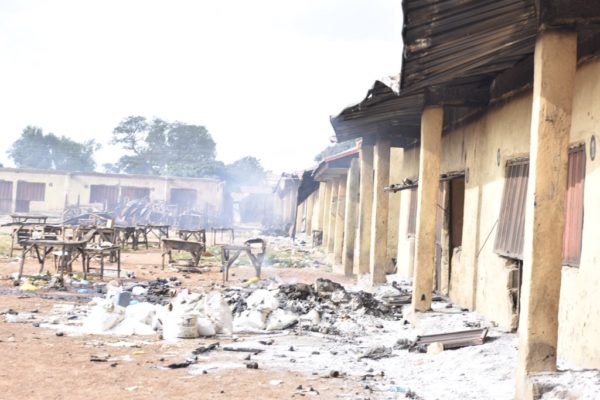 A group, Coalition Against Kajuru Killings on Tuesday urged the Federal Government to set up an Independent Commission of Enquiry to probe the killings in communities in the area.

The group made the call during a peaceful rally in Abuja to protest the killing and destruction of properties in communities in Kajuru Local Government Area of Kaduna State.

According to the group, the thorough investigation of circumstances surrounding the killings is with a view to bringing the perpetrators to justice.

The News Agency of Nigeria (NAN) reports that Gunmen on Monday (March 11) morning attacked two communities in the troubled local government area and left in their wake a yet-to-be ascertained number of casualties.

The attacks occurred in Ikirimi village, as well as Iri, Dogon Noma in Ungwar Gamo, both in Kajuru.