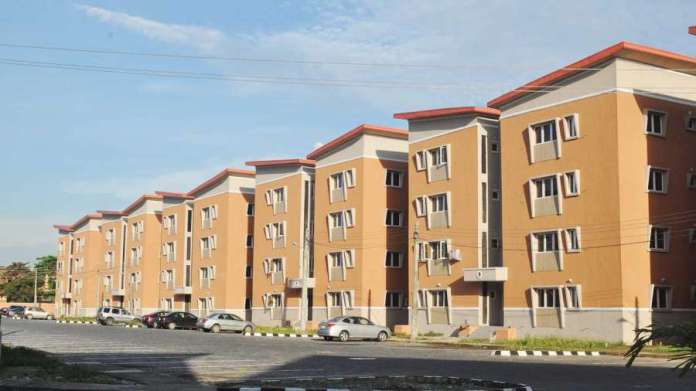 Mr Nana Takai, a former labour leader, has called for a review of the National Pension Act and National Housing Fund to ensure workers friendly policies.

Takai, the immediate past National Chairman of the National Association of Nigerian Nurses and Midwives (NANNM), made the appeal at the ongoing labour workshop organised by the Federal Health Sector Institutions of NANNM in Abuja.

The workshop has its theme as “Unionism and Professionalism in Nursing”.

He urged members of the association to liaise with the NLC for a review of the existing unpopular policies.

Takai frowned at the present pension Act that denied workers their contributions immediately after retirement.

He further explained that based on the present Act retirees were often compelled to take a percentage out of their pension contributions after six months to one year while the administrator would be in possession of large portion, describing it…