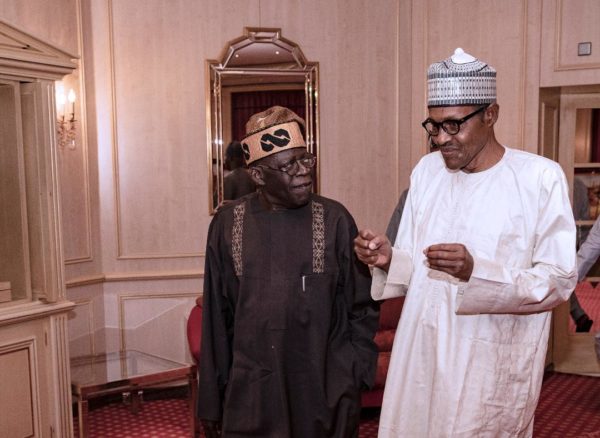 Tinubu gave the commendation in a statement released by his Media Adviser, Mr Tunde Rahman, in Lagos.

He also urged the National Assembly to cooperate with the presidency to complete the constitutional process of making June 12 Democracy Day.

“To complete this process, that the president has started via Executive Order, we hope that the National Assembly act with reasonable dispatch in cooperation with the presidency to assure that the requisite constitutional amendments are enacted to fully establish June 12 as Democracy Day,” Tinubu said.