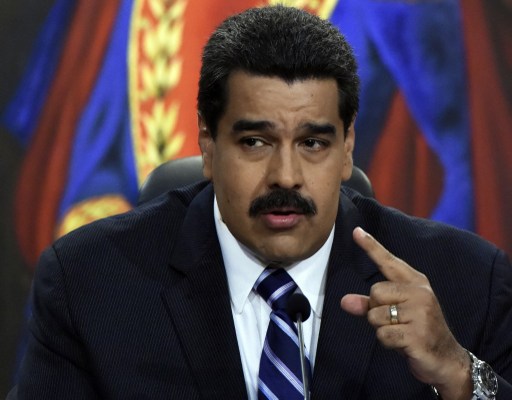 Venezuelan President Nicolas Maduro  has welcomed the opening of talks with the opposition, after months of bloody clashes between the two sides.

Opposition leader Juan Guaido denies that any discussions are underway.

The supposed talks, brokered by Norway, are a “move toward agreements of peace, agreement and harmony,” Maduro declared at a ceremony in front of 6,500 troops in the northern state of Aragua. He asked for the support of all Venezuelan people.

Confronted with the worst socio-economic crisis in the oil-producing country’s recent history, the socialist leader added that “Venezuela has to process its conflicts” and seek solutions “by way of peace.”

He declared the “beginning and exploration of conversations and dialogues” with the opposition.

Maduro’s depiction of the talks was at odds with opposition leader Juan Guaido who on Thursday denied that any discussions were underway.

“There is no negotiation…