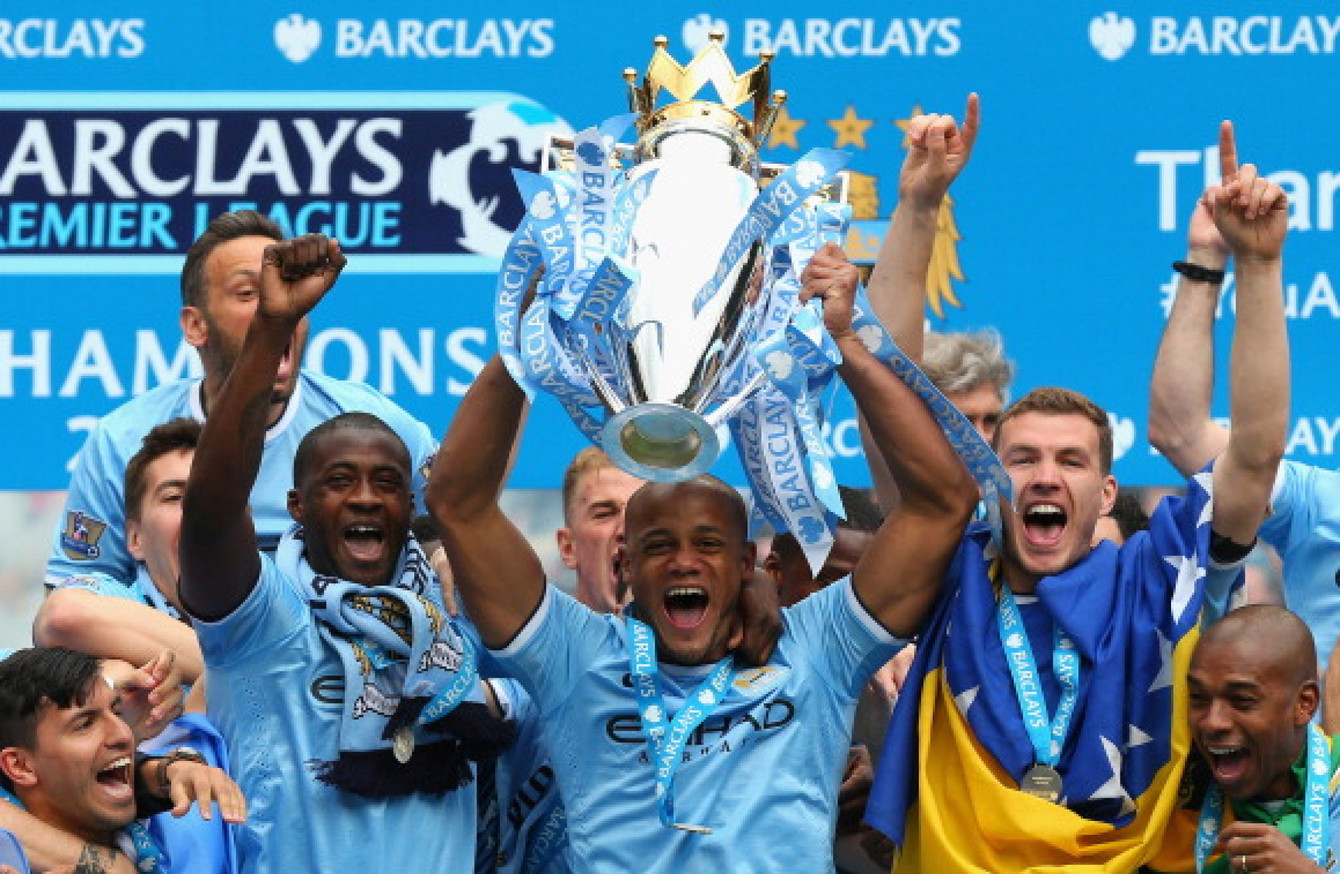 It was a game of humiliation as Manchester City scored six goals to defeat Watford in the final match of the 2019 English FA Cup.

The win ensured Man City became the first English men’s team to win a treble in the same football season having earlier lifted the Premier League  and Carabao Cup.

Raheem Sterling scored a hat-trick, while David Silva, Kevin de Bruyne and Gabriel Jesus also netted to cap a glorious campaign with the biggest margin of victory in a FA Cup final since 1903.

Watford’s wait to win their first ever major piece of silverware goes on, but after going behind they had little answer to Pep Guardiola’s relentless champions as the Catalan picked up the 27th trophy of his coaching career.

It could have been very different for the Hornets had Roberto Pereyra not missed the first big chance of the game after Watford pounced on one slack pass by Oleksandr Zinchenko to spring a counter-attack.