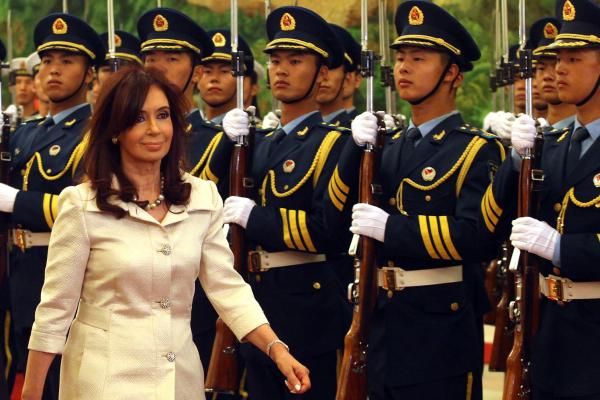 With polls giving her strong support ahead of October elections, former Argentine president Cristina Kirchner made the surprise announcement Saturday that she will seek the vice presidency.

The announcement, made in a 12-minute video posted on social media, comes just three days before the leftist politician goes on trial on corruption charges.

Kirchner, 66, was widely tipped in polls to win the presidency, but she said in the video that she was asking former cabinet chief Alberto Fernandez to run at the top of the ticket as they seek to oust centre-right President Mauricio Macri.

Fernandez, who was chief of staff to Kirchner’s husband Nestor from 2003-2007 before holding the same position during her presidency, said he had accepted the offer as soon as he received it, on Wednesday.

He is considered a moderate. Nestor Kirchner died in 2010. Fernandez is also Kirchner’s maiden name.

Primary elections are set for August…