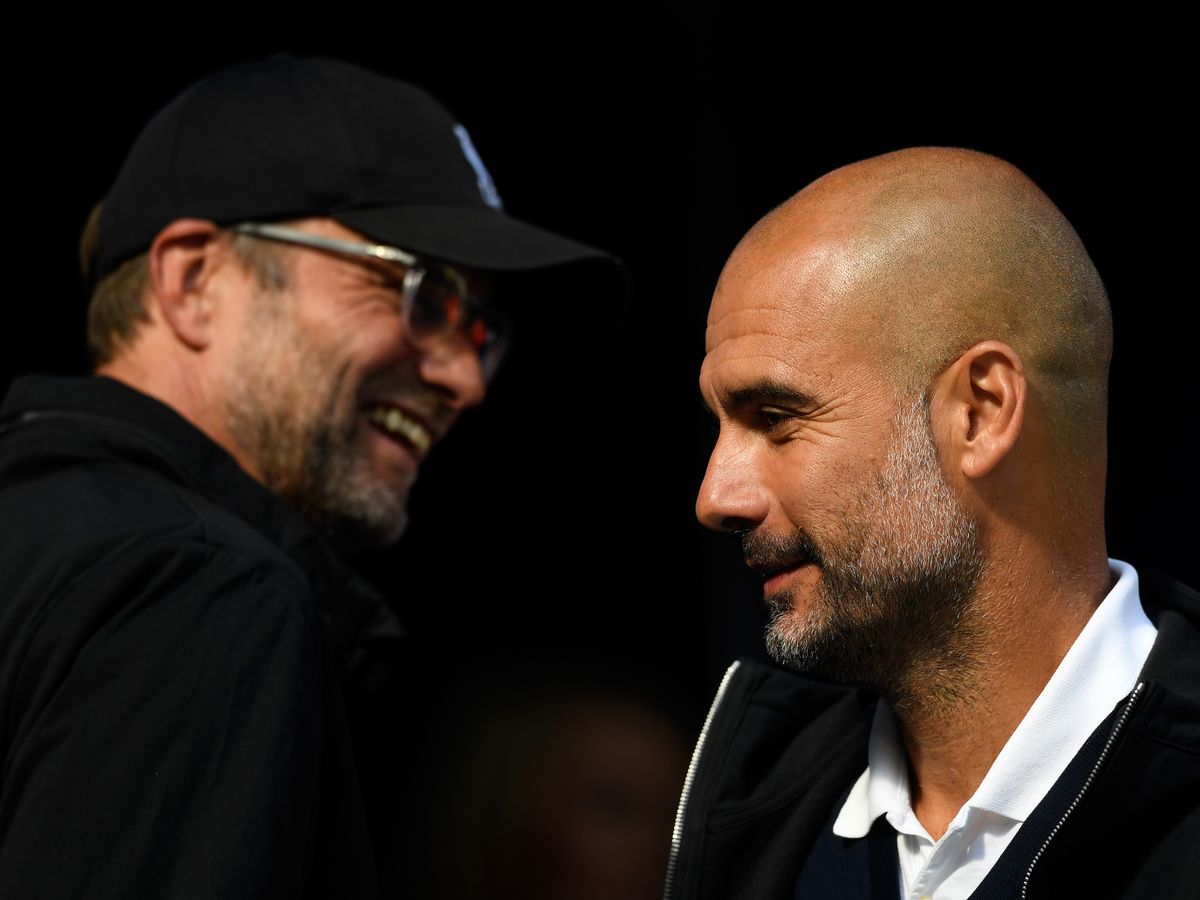 Liverpool’s place in the Community Shield has been confirmed after Manchester City thrashed Watford 6-0 in the FA Cup Final.

The Reds will now face City in the Community Shield encounter which marks the opening of the 2019/20 football season, after finishing second in the Premier League this season.

After City completed a historic treble, the first in the English men’s game, the second placed team plays in the season opener.

This is the first time that Liverpool have appeared in the Community Shield since 2006, where Rafa Benitez led the Reds to a 2-1 victory over Chelsea.