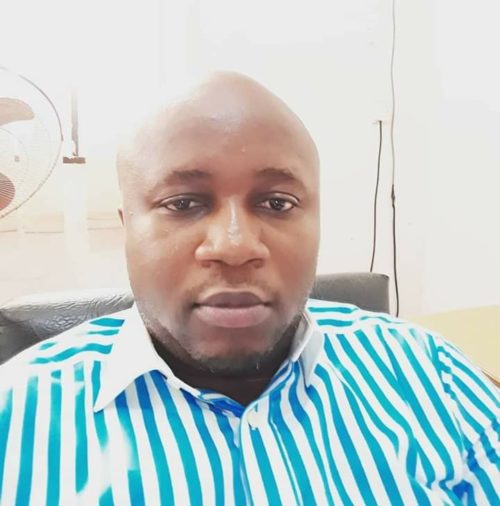 Edo Commissioner of Police, Mr Mohammed DanMallam, on Sunday confirmed the killing of Kelvin Izevbekhai, a lecturer with the Igbinedion University, Okada, near Benin, by suspected kidnappers.

DanMallam said Izevbekhai was killed in an attempted escape bid when the victims were being marched into the forest by the kidnappers.

The News Agency of Nigeria (NAN) gathered that the gunmen were said to be operating near Okada junction along the Benin-Lagos highway.

It was learnt that the gunmen abducted Izevbekhai and other passengers in the bus they were travelling in.

“The driver of the minibus was said to have fled into the bush along with four other passengers.

“Unfortunately, one of the passengers who tried to escape during the abduction was killed by the gunmen.

“The police went after the kidnappers in the bush and succeeded in rescuing the victims.”

He said the police were working on a new strategy which…