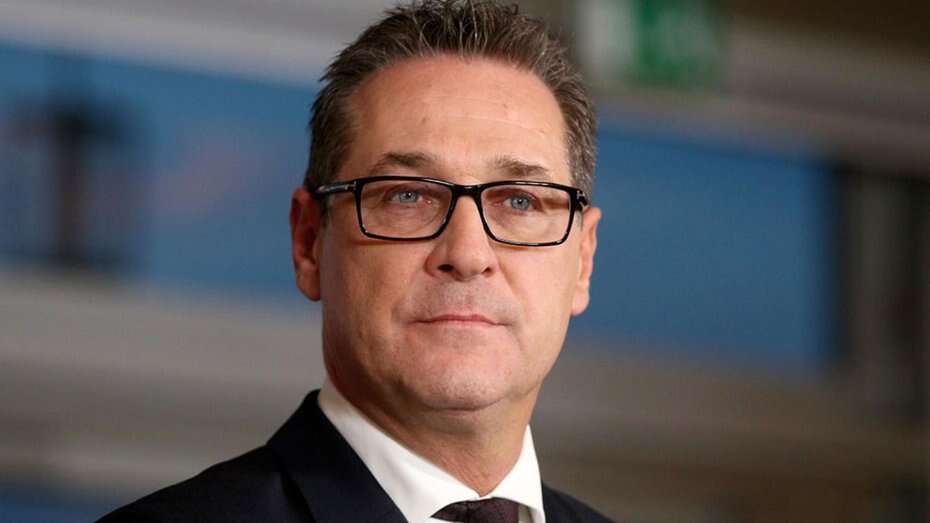 Strache in a statement before assembled journalists  said that he was illegally set up in a “political assassination” but added his behavior in the video was “stupid, irresponsible and a mistake.”

The scandal has led to speculation about the future of the governing coalition between Strache’s anti-immigration Freedom Party and Chancellor Sebastian Kurz’s center-right People’s Party.

Scenarios include replacing Strache in the cabinet with another party member or ending the coalition for new elections. Kurz has so far not spoken publicly.