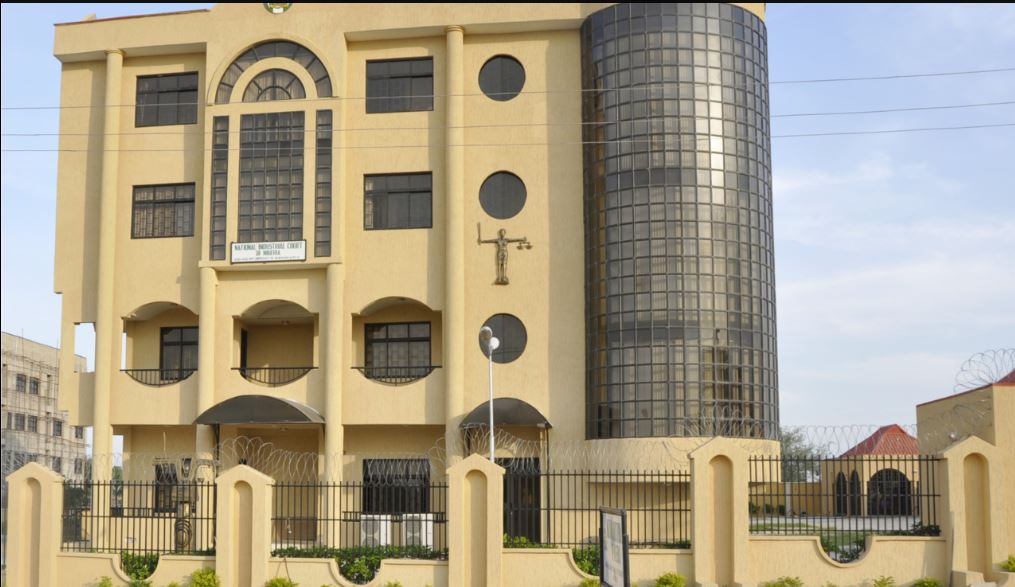 Former Coach of Enyimba International FC Samson Unuanel, on Tuesday dragged the club before the National Industrial Court, Abuja over alleged unpaid N3.450 million, being the balance of his sign-on-fee

Unuanel, who is the current Coach of Osun United, is also seeking for an order of the court for payment of N100 million as general damages and another N10 million for cost of prosecuting the suit.

When the matter came up for mention before Justice Kiyersohot Damulak on Tuesday, the claimant’s counsel, Mr Ayodele Justice informed the court that the defendant had been served with processes.

The defence counsel, Mr Chidike Iheukwumere in response affirmed that they had been served and they had in turn served the claimant’s counsel with Memorandum of appearance and Statement of defence.

The judge said that the defendant in the statement raised an issue bordering on lack of jurisdiction of the court.

Damulak however objected to a…