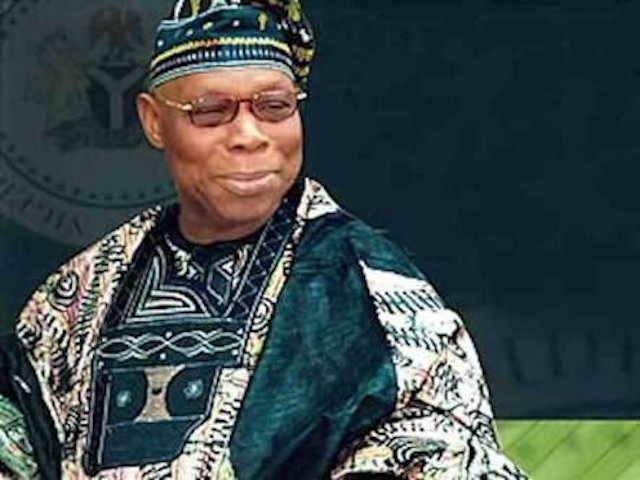 Government also asked him to withdraw the statement it described as deeply offensive and patently divisive.

It said such indiscreet comments are far below the status of an elder statesman.

In a statement issued in Abuja on Tuesday, the Minister of Information and Culture, Alhaji Lai Mohammed, said it was particularly tragic that a man who fought to keep Nigeria one is the same one seeking to exploit the country’s fault lines to divide it in the twilight of his life.

He said Boko Haram and ISWAP are terrorist organizations pure and simple, adding that they care little about ethnicity or religion when perpetrating their senseless killings and destruction.

”Since the Boko Haram crisis, which has been simmering under the…