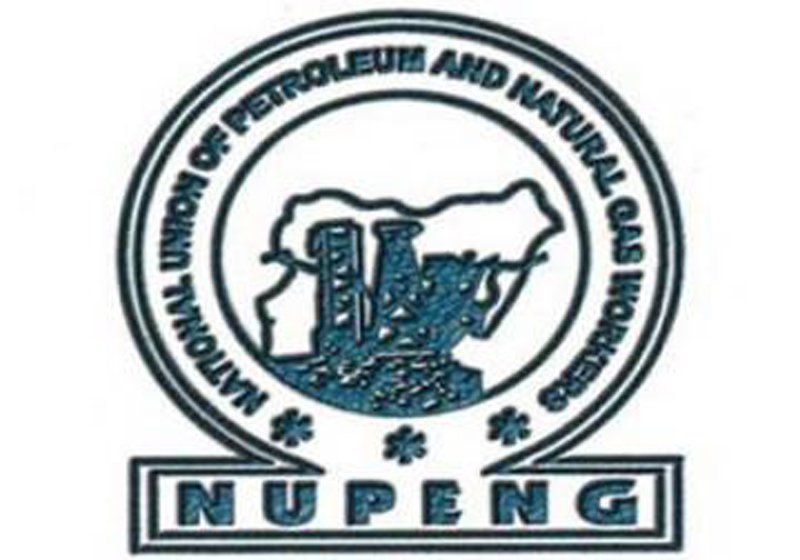 The Minister of Labour and Employment, Dr Christ Ngige, has denied the allegations by the Nigeria Union of Petroleum and Natural Gas Workers (NUPENG) and the Nigerian Labour Congress (NLC) that he was on a vendetta mission to proscribe NUPENG.

Ngige said this in a statement by Mrs Rhoda Iliya, Head, Press and Public Relations in the ministry, on Tuesday in Abuja.

The News Agency of Nigeria (NAN) recalls that NLC had on Monday called on the minister to withdraw a letter written to NUPENG, which allegedly directed the union to submit its financial returns within 72 hours.

The minister described the allegation by the labour union as “cheap and unconscionable lies”.

“What a mischief from two organisations that have traded decorum for cheap propaganda.

“On 13th May, 2019, a letter was written by the Department of Trade Union Services and Industrial Relations (TUSIR) of the Federal Ministry of Labour and Employment, precisely by the Registrar of…