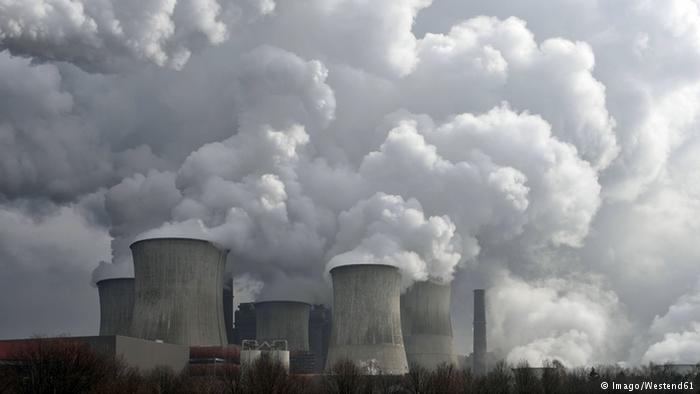 China is to blame for much of the increase in illegal ozone-depleting substances (ODS) since 2013, according to a study published by the journal Nature on Thursday, with domestic companies accused of violating a global production ban.

About 40-60 per cent of the global rise in the prohibited ozone-destroying refrigerant trichlorofluoromethane (CFC-11) since 2013 could be attributed to the industrial provinces of Shandong and Hebei in northern China, researchers from Australia’s Commonwealth Scientific and Industrial Research Organisation and Britain’s University of Bristol said.

After studying atmospheric data from South Korea and Japan, they estimated CFC-11 emissions from eastern mainland China during the 2014-2017 period were around 7 million kilograms per year higher than over 2008-2012.

The Ministry of Ecology and Environment did not respond immediately to a request for comment on Thursday….