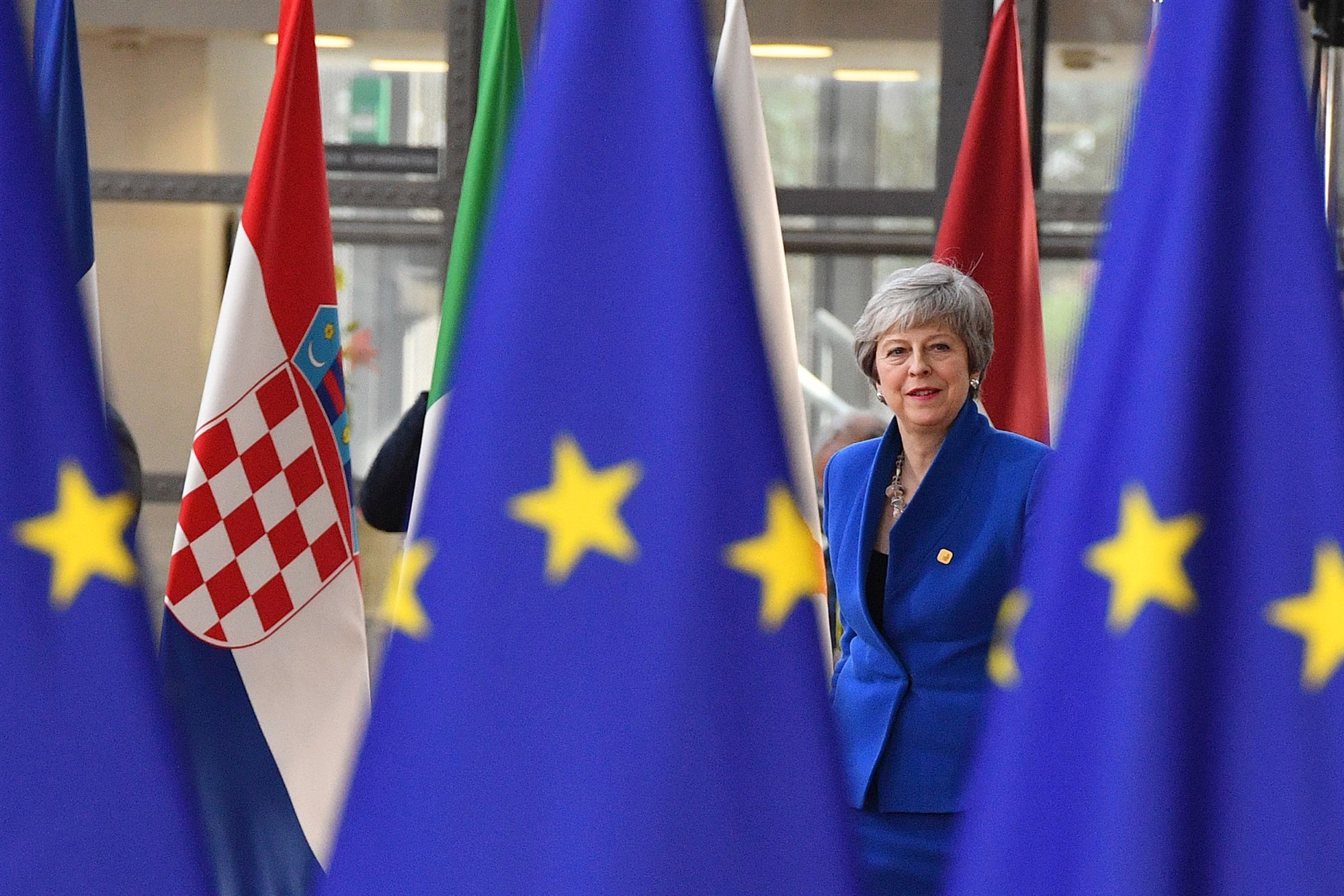 Voting began Thursday in what could be the most important European Parliament elections in a generation.

All 28 European Union nations are choosing who should sit in the 751 seats of the European Parliament in Strasbourg, which approves the bloc’s budget and passes laws. The process is the second-largest democratic exercise in the world, behind the Indian general election.

Don’t hold your breath, though: While polls are already open in the United Kingdom and the Netherlands, most countries will vote Sunday and the results will likely not be clear until Monday morning