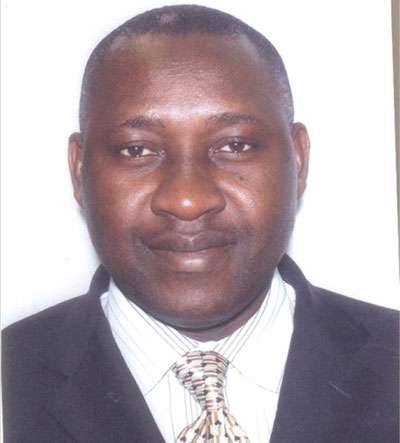 Amaechi Nwoha, former Speaker of Imo House of Assembly on Thursday urged members-elect of the House of Representatives to elect persons with proven integrity into leadership positions.

Nwoha, who made the call in an interview with the News Agency of Nigeria (NAN), said that the character and the antecedents of a potential Speaker ought to be verifiable.

He explained that corrupt leadership of any arm of the National Assembly, especially the House of Representatives would impede the war against corruption agenda of President Muhammadu Buhari.

“You only hear cases of budget padding and other shabby deals in the National Assembly if the leadership is corrupt.

“Aspirants for the position of Speakership must be men and women without indictment in any corrupt act in both the past and present,” Nwoha said.

The former lawmaker restated the need for inclusive government which, he noted, was the priority of Buhari.