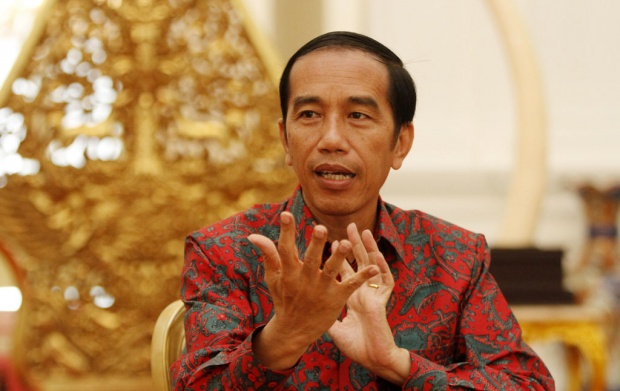 Tens of thousands Indonesian troops were deployed on the streets of the capital Jakarta Thursday, as a deadline approached for a presidential challenger to file an appeal over claims of widespread cheating in last month’s election.

At least six people were killed — reportedly including a 17-year old high school student — after two nights of rioting as police clashed with protesters opposed to the re-election of President Joko Widodo.

The violence has been fanned by claims from Widodo’s rival Prabowo Subianto, a retired general, that the April 17 poll was a fraud.

Indonesia’s election commission on Tuesday confirmed Widodo had beaten Subianto who has until early Friday to file a formal challenge at the Constitutional Court.

The 67-year-old has appealed for calm and said he would pursue legal channels to contest the results, as he did, unsuccessfully, against Widodo in 2014.

Election officials and analysts have discounted…