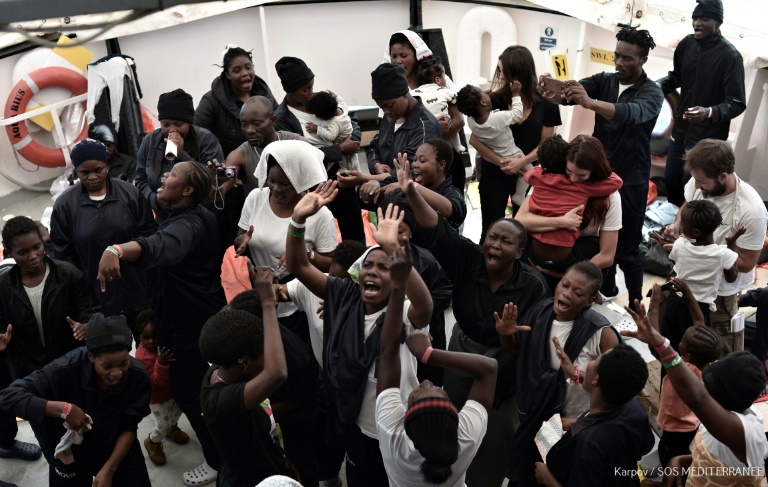 Omorogbe, also the State Attorney General unveiled the figure at a one-day workshop for female journalists organized by the Edo Chapter of the Nigerian Association of Women Journalists (NAWOJ).

She disclosed that a survey showed that about 80 per cent of those who migrated overseas did that independently, while 18 per cent were recruited by sponsors and two per cent for other reasons.

She also said that the survey showed that the major causes for irregular migration included gender inequality, poor working conditions and unemployment.

Other major causes, she said were ignorance, decay of societal morals and values.

Edo Deputy Governor Philip Shaibu, who spoke at the event had described human traffickers as…