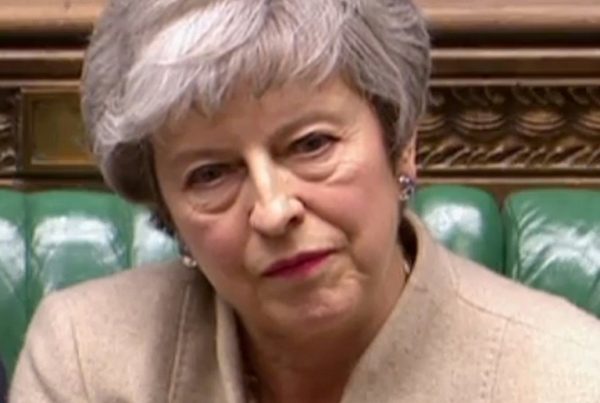 British Prime Minister Theresa May is expected on Friday to announce the date of her departure, triggering a contest that will bring a new leader to power who is likely to push for a more decisive Brexit divorce deal.

After a crisis-riven premiership of almost three years, May is due to meet the chairman of the powerful Conservative 1922 Committee, which can make or break prime ministers, to set out a timetable for her departure. The treasurer of the 1922 Committee, Geoffrey Clifton-Brown, said May would stay on as a caretaker prime minister while a successor is chosen.

“It would be much tidier if she stays on as caretaker while we go through our processes of electing a leader of the Conservative Party who will then eventually take over as prime minister,” Clifton-Brown told the BBC.

May, once a reluctant supporter of EU membership who won the top job in the turmoil that followed the 2016 Brexit vote, steps down with her central pledges – to…