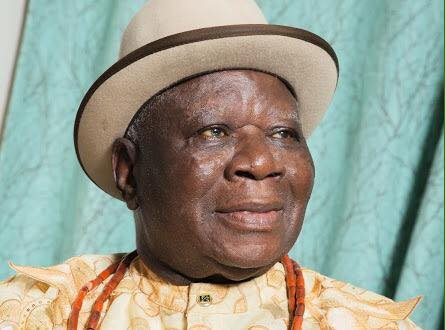 President Muhammadu Buhari has extolled the virtues of Nigeria’s former Information Minister, Chief Edwin Clark on the occasion of his 92nd birthday anniversary.

Malam Garba Shehu, the President’s Senior Special Assistant on Media and Publicity, in a statement in Abuja on Saturday, said the President paid tribute to Chief Clark, who served as Information Minister during the regime of General Yakubu Gowon.

Buhari noted that “even if you don’t agree with the elder statesman sometimes, you must acknowledge his patriotism and commitment to peace.

“Peace building is one of the greatest contributions we should expect of our elders, and I am proud that Chief Edwin Clark has played this role remarkably during trying times in our country.’’

The President described the nonagenarian as ”a man of strong convictions who doesn’t hesitate to speak his mind on national issues.

”This gentleman expresses his mind without malice, one of the…