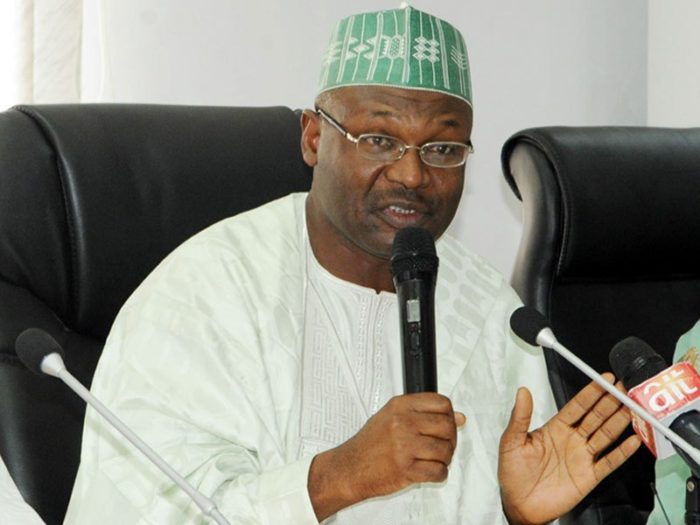 INEC Chairman Professor Mahmood Yakubu who announced this during a press conference in Abuja on Saturday, said the opposition party won in all elective positions in the state.

Yakubu said the announcement followed the Supreme Court decision that sacked all candidates of the All Progressives Congress (APC) in the general election.

It would be recalled that the Supreme Court had ruled the party did not hold a valid primary election and subsequently voided its votes.

The PDP Governorship candidate Matawalle polled 189,452 to emerge second in the governorship election.