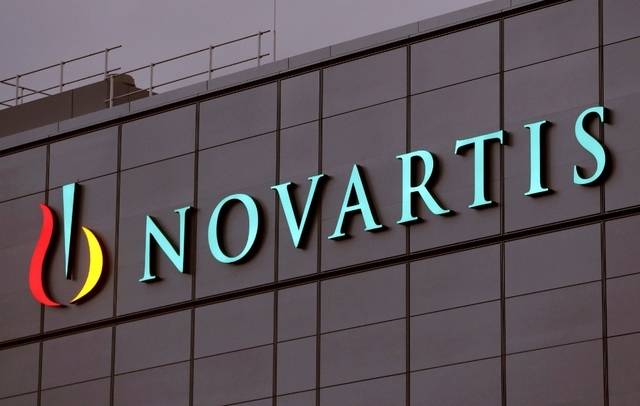 Swiss drugmaker Novartis on Friday won U.S. approval for its gene therapy Zolgensma for spinal muscular atrophy (SMA), the leading genetic cause of death in infants, and priced the one-time treatment at a record $2.125 million.

The Food and Drug Administration approved Zolgensma for children under the age of two with SMA, including those not yet showing symptoms. The approval covers babies with the deadliest form of the inherited disease as well as those with types where debilitating symptoms may set in later.

“This is potentially a new standard of care for babies with the most serious form of SMA,” said Dr. Emmanuelle Tiongson, a pediatric neurologist at Children’s Hospital Los Angeles who has provided Zolgensma to patients under an expanded access program. “The job now is trying to negotiate with insurers that this would be a long-term…