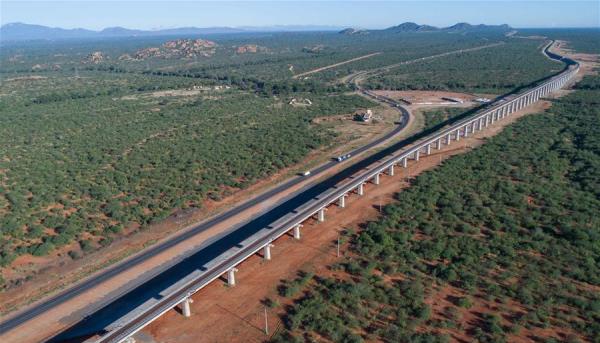 Some financial experts have urged  the Federal Government to pursue policies that would accelerate infrastructural rehabilitation and development as well as help tackle rising unemployment and population.

The experts made the appeal in separate interviews with told the News Agency of Nigeria (NAN) in Lagos.

They were reacting to the Central Bank of Nigeria (CBN) Governor, Mr Godwin Emefiele’s statement on May 22, that the country risked sliding back into recession if spiraling unemployment rate was not checked.

Emeifelee also said that the country’s economic growth was not growing at par with its population growth.

The CBN Governor, who spoke at the third Eminent Lecture Series of the University of Benin, said recent projection by the International Monetary Fund (IMF)  that Nigeria would become the third most populated country after China and India should be taken seriously.