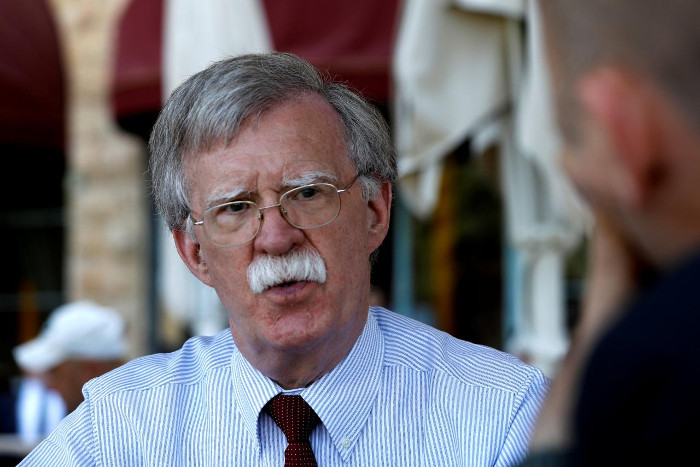 Giving up missile tests would mean giving up the right to self defense, a North Korean foreign ministry spokesman was quoted as saying in a statement issued by the state KCNA news agency.

“His claim is indeed much more than ignorant,” the spokesman said. “Our military drill neither targeted anyone nor endangered the surrounding countries, but Bolton makes dogged claims that it constitutes a violation of the ‘resolutions’, impudently poking his nose into other’s internal matters.”