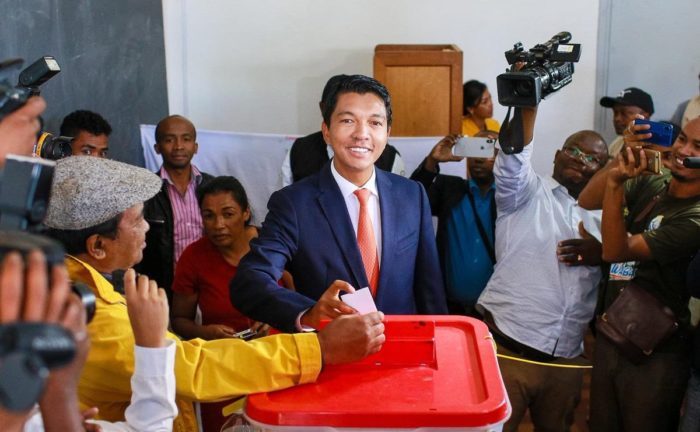 (Xinhua/NAN) Voting got underway in Madagascar on Monday in a parliamentary election which will elect 151 members of the country’s national assembly.

A total of 810 candidates are competing for 151 seats at the national assembly, according to the Independent National Election Commission (INEC).

Meanwhile, 10,302,194 voters registered in the voter list headed to the polls in 25,388 polling stations throughout the island, the INEC said.

Xinhua correspondents on the spot saw the low turnout of voters compared to the presidential elections held in November.

After voting at the ex-agricultural college of Ambatobe in Madagascar’s capital Antananarivo, Madagascar’s President Andry Rajoelina called on voters to fulfil their civic duty.

“I am ready to work with all those who aspire to the development of the country’’, he said.