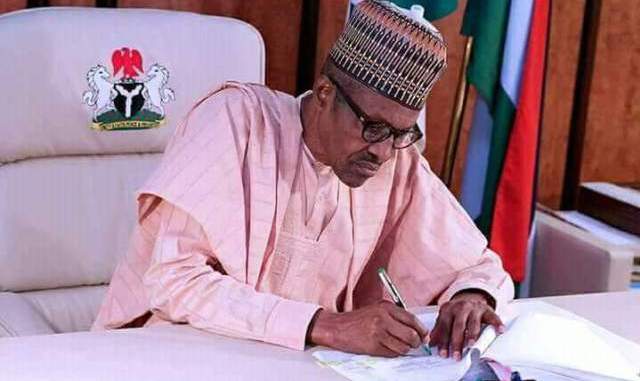 President Muhammadu Buhari on Monday met behind closed doors with members of the Northern Governors’ Forum at the Presidential Villa, Abuja.

Speaking to State House correspondents at the end of the meeting, Gov. Aminu Masari, said that the governors were in the villa to seek presidential intervention in addressing the menace of Boko Haram in the Northeast, banditry and kidnapping in the Northwest and the Northcentral regions.

He added that the governors briefed the president on their concerns about intractable security challenges in their respective states.

“The issue that brought us to the President is about the rising insecurity in the North west, North central and North east.

“North east is known for Boko Haram insurgency but of recent what was known to be cattle rustling in Northwest and some parts of North central has turned out to be something different from what we had before.

“So, this concern made us to come and…