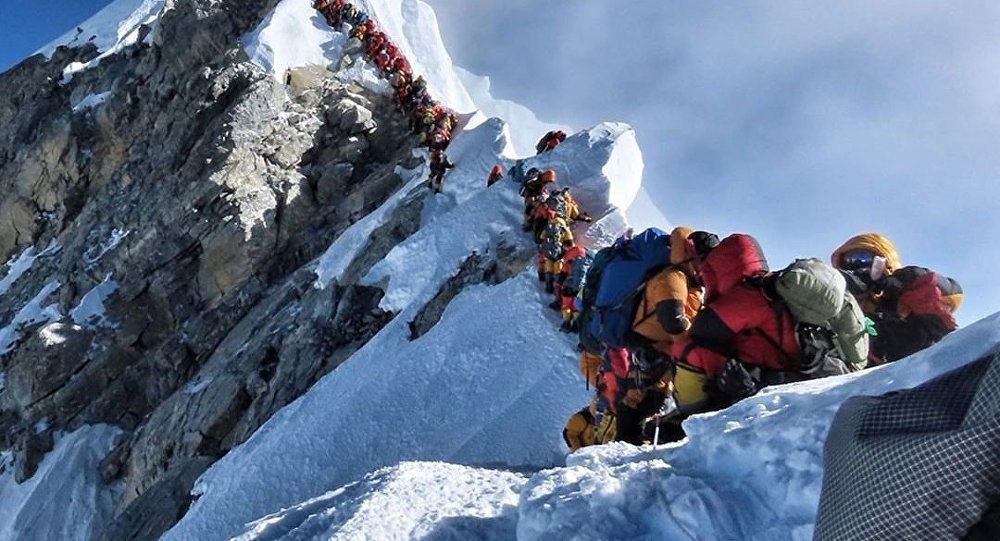 Chris Kulish, 62, of Boulder, died Monday while descending from the highest summit in the world, becoming the eleventh person to die climbing Mount Everest this year, his family confirmed in a statement.

Kulish, a lawyer and member of the “7 Summit Club,” climbed Everest with a small group in “near ideal weather,” according to his family. He died after returning to the camp below the peak.

The death of another climber, 55-year-old Donald Lynn Cash of Utah, who fainted shortly after reaching the Everest peak due to altitude sickness, was reported last week.

Both of these deaths were presumably connected to the overcrowded line to climb the top of the mounting, leaving the climbers in zones with low oxygen for a much longer period of time than recommended for safety.