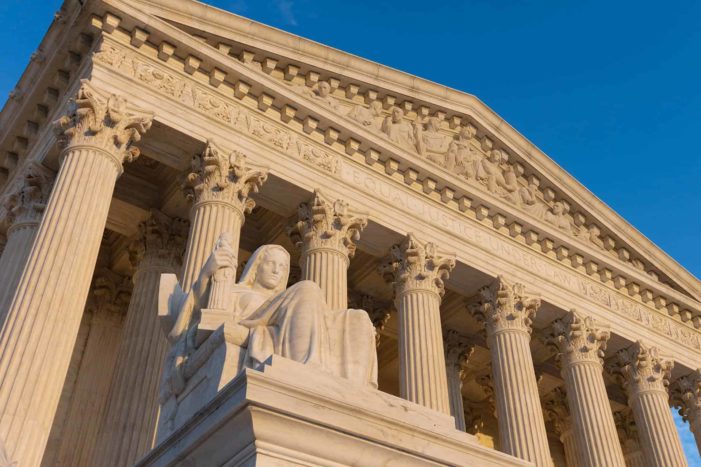 The U.S. Supreme Court on Tuesday upheld part of an unusual Indiana abortion law that requires clinics to bury or cremate the remains of a fetus.

The justices in a short opinion said the law did not violate a woman’s right to choose abortion.
However, the court, in doing so, sidestepped a much larger issue.

It decided not to consider Indiana’s effort to revive a law that could have made it illegal for women to end a pregnancy because of the race or gender of the foetus or if they received a diagnosis of Down syndrome.

The court’s action signaled that Chief Justice John G Roberts Jr and his fellow conservatives are not ready to directly confront abortion rights, at least during a presidential election year.

Had the high court agreed to hear the Indiana case, it would have been argued in the fall and decided by June 2020.

Since early January, the justices had debated the appeal in Box vs Planned Parenthood during their weekly…