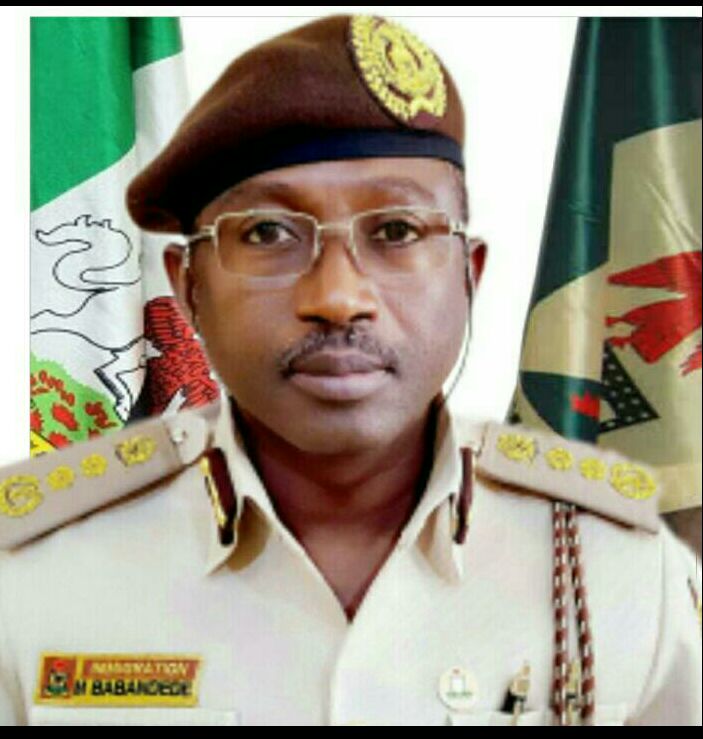 Akuneme paid the tribute in a statement in Abuja to mark Babandede’s three years in office.

Babandede, who was appointed by President Muhammadu Buhari in May 2016, replaced Mr Martin Abeshi.

Akuneme said that the comptroller-general had “come into the saddle, quite prepared for the task ahead of him.

“Little wonder he hit the ground running upon his appointment three years ago as the head of Africa’s largest Immigration corps.

“Majority, if not all officers, are unanimous to commend his aggressive transformation of the service in terms of infrastucture.”

He said that the NIS boss had virtually converted every available space into a solid edifice.