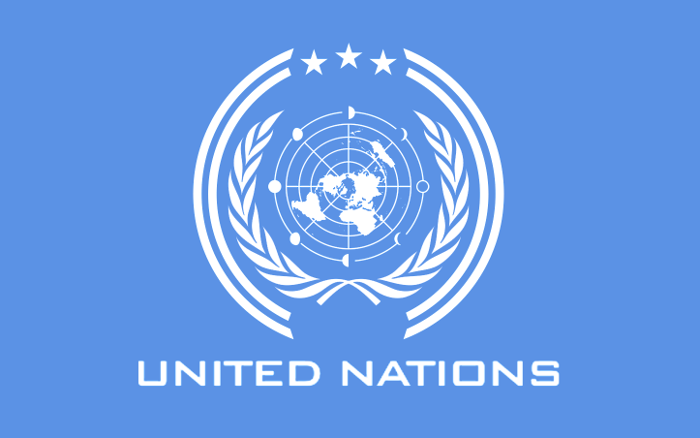 The United Nations said it had received 37 petitions on alleged sexual exploitation and abuse against its personnel in the first quarter of 2019, according to one of its spokespersons.

Mr Farhan Haq, Deputy Spokesperson for the Secretary-General of the organisation, disclosed this at a news conference in New York on Thursday.

The alleged offenders, according to Haq, include civilian and uniformed personnel from peacekeeping as well as personnel of agencies, funds and programmes.

He quickly noted that not all the allegations reported had been fully substantiated, and that many were in the preliminary stage of assessment.

“Of the 37 allegations, there are 49 victims: 28 women and 11 girls, one boy, seven females of unknown age, one unknown adult and one unknown child.