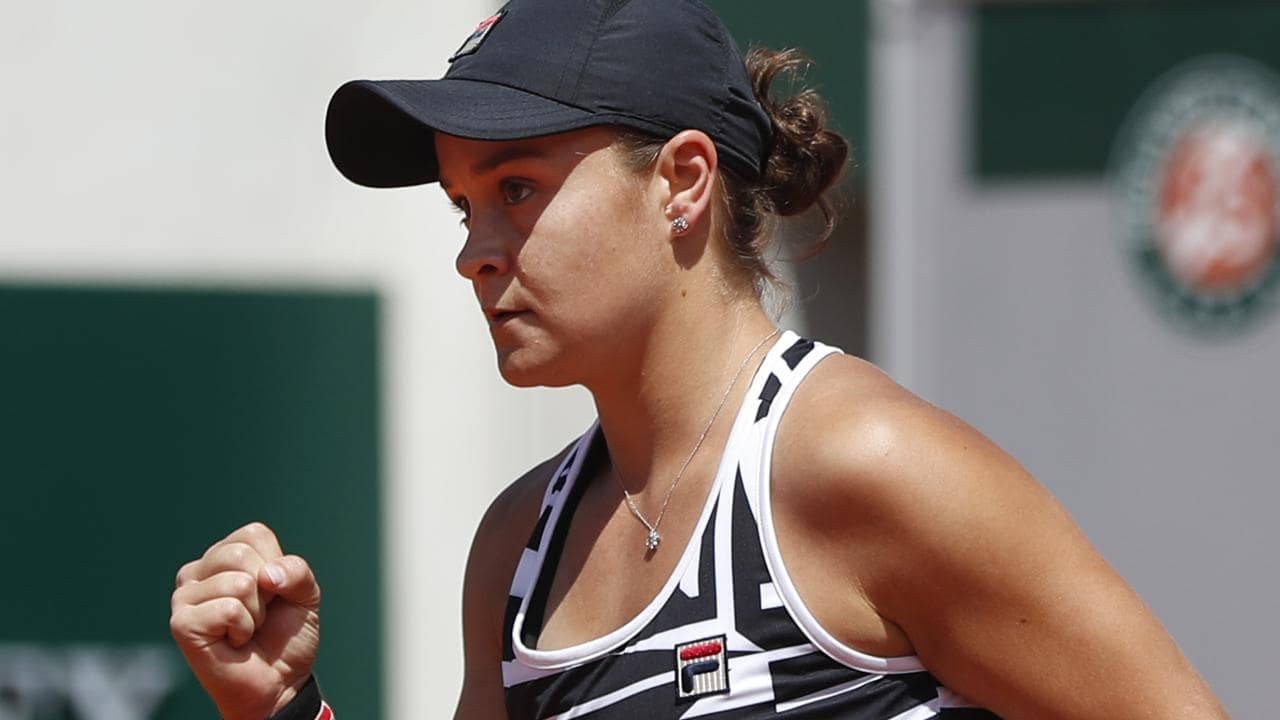 It was a sweet victory on Saturday as twenty-three year-old Australian Ashleigh Barty brushed aside Marketa Vondrousova to win her first Grand Slam at the French Open.

The eight ranked player had previously won 4 WTA and also 4 ITF titles, unlike her teenage Czech opponent, who had just one WTA title before today.

As a doubles player, she recorded successes reaching the finals in Wimbledon and Australian Open in 2013, the French Open in 2017 and winning the U.S. Open last year with American Coco Vandeweghe.

She won 10 doubles titles on the tour.

Born in Ipswich in Queensland, Barty began playing tennis at age four in nearby Brisbane. She had a promising junior career, reaching a career-high ranking of No. 2 in the world after winning the girls’ singles title at Wimbledon in 2011.

Late in the 2014 season, Barty decided to take an indefinite leave from tennis. She ended…