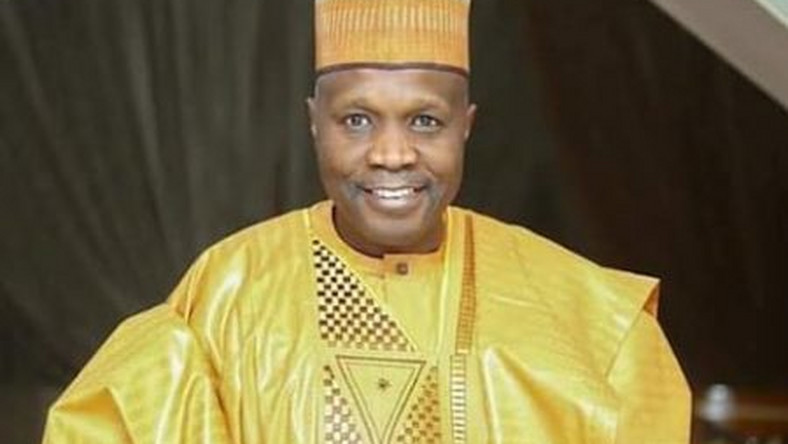 Gov. Inuwa Yahaya of Gombe State has congratulated Senator Ahmed Lawan and Mr Femi Gbajabiamila on their emergence as Senate President and Speaker of the House of Representatives.

This is contained in a statement signed by Mr Ismaila Misilli, his Senior Special Assistant on Media and Publicity in Gombe on Wednesday.

Yahaya who also hailed the election of Sen. Ovie Omo-Agege as Deputy Senate President and Mr Ahmed Wase as Deputy Speaker, described the four presiding officers, as catalysts for the progress of the country.

“The four presiding officers are courageous, visionary and loyal party men with sterling leadership qualities to lead a united and cohesive National Assembly that will work for the progress of the country.

“The new leaders have kept faith with the governing All Progressives Congress (APC), over the years and are capable of engendering harmonious working relationship between the Executive and the…