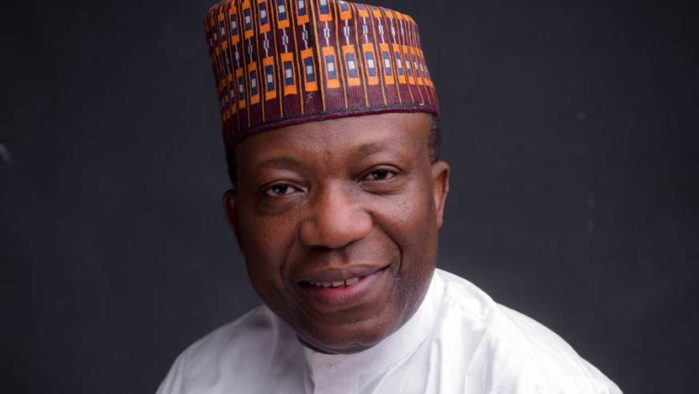 The National Institute for Legislative and Democratic Studies (NILDS) says it is set to train the lawmakers in the 9th Assembly on legislative processes.

Director General of NILDS, Prof. Abubakar Sulaiman in a statement on Wednesday, said that the institute would also train state assembly lawmakers on the rudiments of the legislature.

According to the statement signed by Kanayo Nwajei, Communications Adviser to the NILDS DG, Sulaiman rolled out high level training strategies that would provide the newly elected legislators of the 9th Assembly with the requisite skills to actualize the constitutional mandate of the legislature.

According to him, the training strategies followed the inauguration of the 9th Assembly with the emergence of Senator Ahmad Lawan emerged as the President of the Senate and Sen. Ovie Omo- Agege, the Deputy Senate President while in the House of Representatives, Rt. Hon. Femi Gbajabiamila…