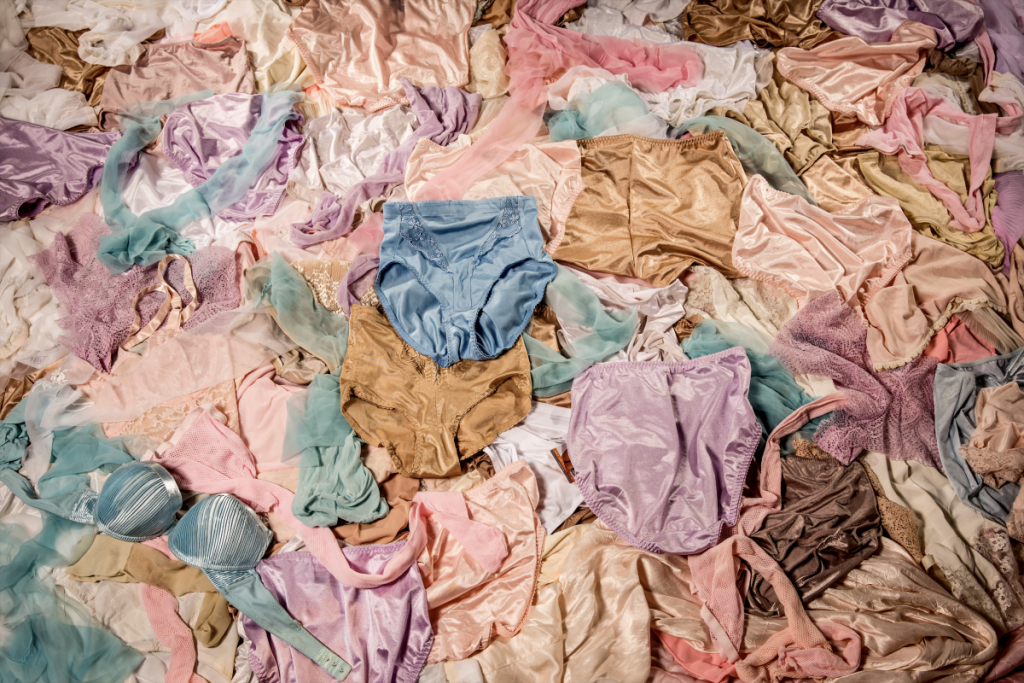 Six men have landed themselves into trouble after they were convicted of performing money ritual popularly known as “mubobobo” in Zimbabwe, with 63 pairs of women’s panties in a graveyard.

The ring leader of the group Handerson Chiwondo fled from the court leaving his disciples to bear the brunt of the judgment after Chief Makope’s traditional court in Nzvimbo village, Chiweshe, Zimbabwe, gave its ruling.

The culprits pleaded guilty to the charges and exposed 70-year-old Handerson Chiwondo as their leader who then fled before the judgment.

The syndicate was only caught after traditional leaders summoned Bulawayo prophet Rutendo Mapurisa, also known as Madzibaba Sejiby from Umguza district to expose the criminals.