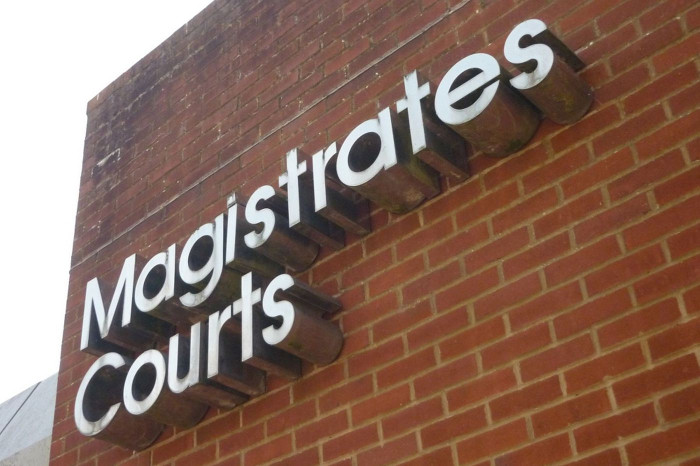 A 65-year-old security guard, Yisa Showunmi, on Wednesday appeared in an Ikeja Magistrates’ Court in Lagos for allegedly defiling four teenagers including his daughter.

However, when the case was mentioned, Magistrate Mrs B.O Osunsanmi, did not take the plea of Showunmi.

Osunsanmi admitted the security guard to bail in the sum of N200,000 and two sureties in like sum.

She also ordered that the sureties must be gainfully employed and must show evidence of two years tax payment to the Lagos State Government.

The magistrate directed the police to return the case file to the office of the State Director of Public Prosecutions for advice.

Osunsanmi adjourned the case until Aug. 7 for mention,

The Prosecution Counsel, ASP Ezekiel Ayorinde told the court that the defendant committed the offence between 2010 and 2019.

He said that the accused defiled four minors who were all 16 year olds.

The prosecution said the offence contravened the provisions…