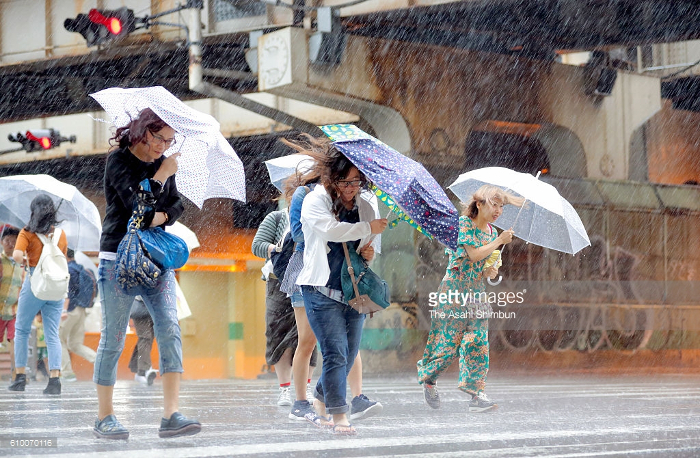 Scores of flights and some bullet train services within Japan had been canceled as of Wednesday as severe tropical storm Krosa bore down on the country’s southwestern flank.

The transportation services were halted on forecasts for sustained winds of as much as 69 miles per hour as the storm makes landfall on Thursday, according to the Japan Meteorological Agency website.

The tropical storm is approaching just as many Japanese are visiting their hometowns for the traditional Bon holiday this week.

Japan Airlines Co. had canceled 62 domestic flights as of early Wednesday, affecting about 4,680 passengers, while Japan Air Commuter Co. and ANA Holdings Inc.’s All Nippon Airways also grounded some of their flights.

Bullet train services between Osaka, a major business hub and the country’s largest city after Tokyo, and Kokura in Fukuoka prefecture for Thursday were also canceled on concern the storm could interfere with operation, West Japan Railway Co….