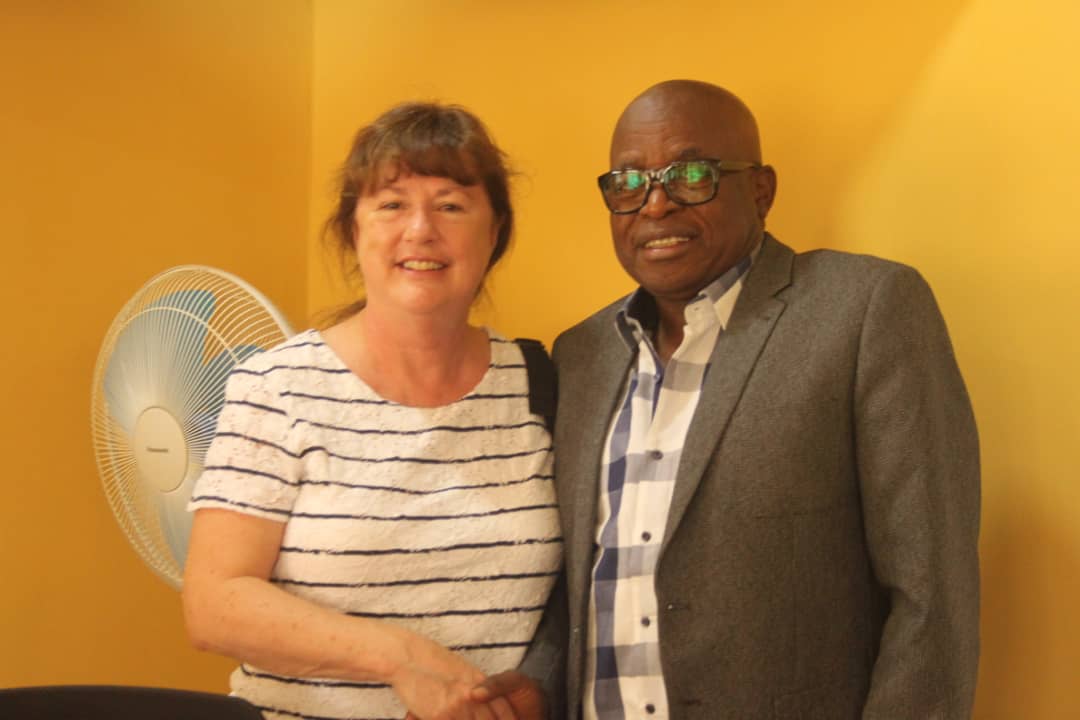 An independent audit team sent by the Bill and Melinda Gates Foundation, to audit its cassava project in Nigeria, has commended the National Agricultural Seed Council (NASC) for its cassava seed tracker system.

The five-man audit team, led by Loretta Byrnes, that visited the council at Sheda in Abuja, expressed satisfaction, especially over the council’s cassava seed tracker and other innovations.

Byrnes said she was equally impressed with the way NASC collaborated with other partner certification agencies in Tanzania and Kenya.

“NASC is above other certification agencies in Africa,’’ she said.

Bill and Melinder Gates Foundation had been sponsoring a project called Building A Sustainable Integrated Cassava Seed System (BASICS), in Nigeria since 2016, in order to make cassava sustainable.