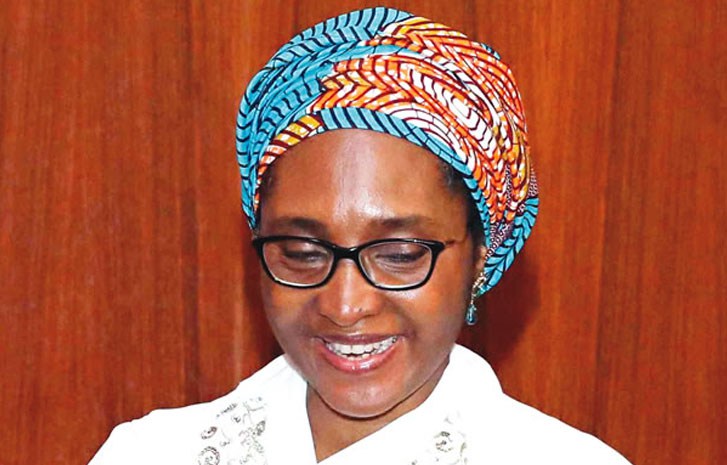 Citizens Awareness Against Corruption and Social Vices Initiative has congratulated the Minister of Finance, Hajiya Zainab Ahmed on her appointment as the substantive minister.

In a statement issued on Friday by Comrade Olumuyiwa Onlede, Executive Director of the group, the new minister’s appointment was described as a testament of her good performance in acting capacity.

The group however cautioned the minister to be wary of persons or issues capable of derailing the anti-corruption fight of the current administration for which her ministry was strategic to.

“Your appointment is a clear testimony of your competence and capability to key in to the mainstream of next level agenda of the present administration to deliver good and viable governance to the people of our great country, Nigeria.