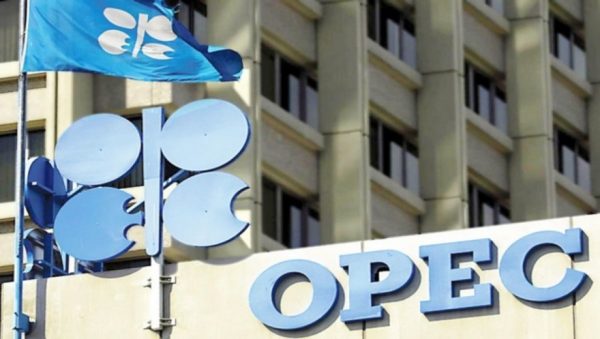 (Reuters/NAN) OPEC on Wednesday cut its forecast for growth in world oil demand in 2020 due to an economic slowdown, an outlook the producer group said highlighted the need for ongoing efforts to prevent a new glut of crude.

In a monthly report, the Organization of the Petroleum Exporting Countries (OPEC) said oil demand worldwide would expand by 1.08 million barrels per day, 60,000 bpd less than previously estimated, and indicated the market would be in surplus.

The weaker outlook amid a U.S.-China trade war and Brexit could press the case for OPEC and its allies to maintain or adjust their policy of cutting output.

Iraq said ministers would on Thursday discuss whether deeper cuts were needed.

OPEC, in the report, lowered its forecast for world economic growth in 2020 to 3.1 per cent from 3.2 per cent and said next year’s increase in oil demand would be outpaced by “strong growth” in supply from rival producers such as the United…