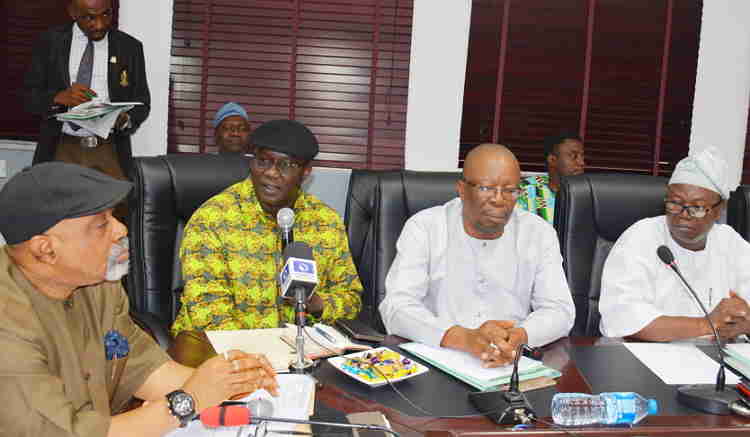 Few hours into the midnight deadline for industrial action over the minimum wage agreement between labour and the Federal Government, both sides have not reached a concensus.

Labour had resorted to the strike option from Oct. 17 if the government failed to reach a concensus with it on Oct. 16 over the consequential adjustments of the minimum wage.

At the ongoing meeting, the organised labour and representatives of the Federal Government broke into discussions to consider both positions on the minimum wage.

News Agency of Nigeria (NAN) reports that the meeting which commenced 5:00 p.m. is yet to reach any agreement following a breakout session by both government and labour teams.

As at the time of filling this report, both groups are still in breakout sessions.