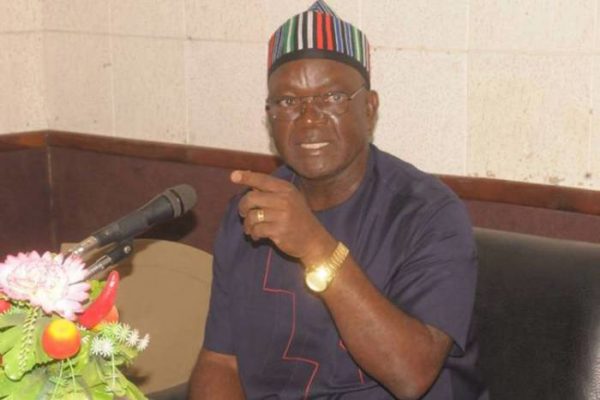 The Police Public Relations Officer (PPRO) in Benue, DSP Catherine Anene, had confirmed that Kumbul was killed on Saturday night along with his neighbour Mr Wuester Shongo.

Anene said the two men were killed on Amokachi Lane, Low Level, Makurdi, and that the Police had started full investigation into the matter.

A statement issued on Sunday in Makurdi by Mr Terver Akase, Chief Press Secretary (CPS) to the governor, quotes Ortom as ordering security agents to ensure that that the perpetrators of the double homicide were brought to justice.

The governor described as unacceptable the murder of Kumbul by yet-to-be-identified gunmen in front of his house in Makurdi.
He urged residents of the state capital and neighbouring towns to volunteer…