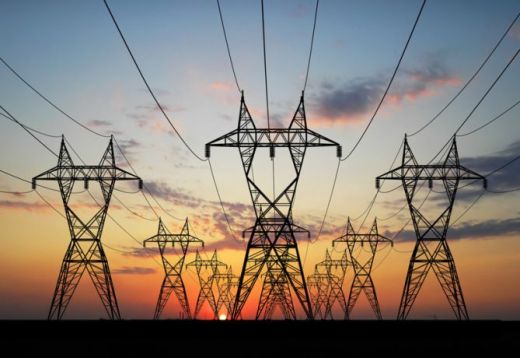 The Kaduna Electricity Distribution Company (KAEDCO) says it is being owed over N50 billion by consumers in Zamfara.

The Commercial Manager of Gusau Area Office of the company, Alhaji Ahmad Mustafa, made the disclosure  at a town hall meeting on Consumers/KAEDCO Relationship in the Bungudu Emirate.

The News Agency of Nigeria (NAN) reports  that the meeting, which held at the Bungudu Emir’s Palace,  was organised by Alhaji Nasiru Bello-Lawal representing Bungudu West in the state House of Assembly.

Mustafa said that the company was facing  nonpayment of electricity bills by consumers in the state.

“We are giving N350 million worth of electricity to this state, monthly, but due to attitude of non-payment of bills by some consumers, we can only give  36 per  cent  to 37 per cent of the total cost every month,” he said.

He described the situation as a major challenge hindering power supply in the state.