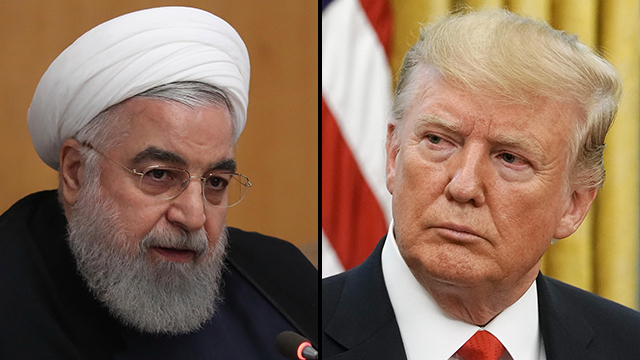 Iran marked the 40th anniversary of the seizure of the U.S embassy in Tehran with a state organised rally on Monday.

Thousands of school pupils and university students took part in the rally outside the former U.S embassy. Similar demonstrations were organised around the country.

In November 1979, students seized the embassy in protest at the decision to allow the toppled Shah Mohammad Reza Pahlavi into the United State for medical treatment.

The hostage taking at the U.S mission, which took place soon after the Iranian Revolution in 1979, set the tone for decades of mistrust and poor ties between Washington and Tehran.

The shah was installed in a coup in 1953 partly orchestrated by British secret services and the CIA in the United States.

The U.S broke off diplomatic relations with Iran over the embassy takeover. They have not been reinstated.

The atmosphere between Iran and the U.S has been tense since U.S…