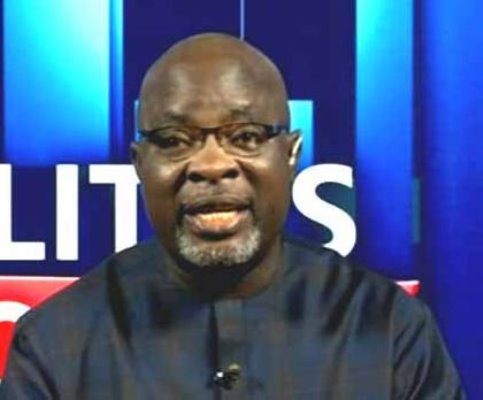 The Peoples Democratic Party (PDP) has called for immediate and unconditional release of its Head of Security in Dekina Local Government area of Kogi, Mr Edeh Abutu, and others allegedly arrested in the state.

The party made the call at a news conference addressed by its National Publicity Secretary, Mr Kola Ologbondiyan, on Sunday, in Abuja.

Ologbindiyan alleged that Abutu and some other PDP members in Kogi were arrested on what he called trumped up charges and taken to an unknown destination “where they were believed to be under torture”.

He recalled that on Thursday, the PDP had raised the alarm over alleged plots to clampdown on key party leaders in the state.

Ologbondiyan claimed that framing up, harassing, victimising, issuing threats and arresting innocent citizens were being used in order to manipulate the forthcoming election in the state.