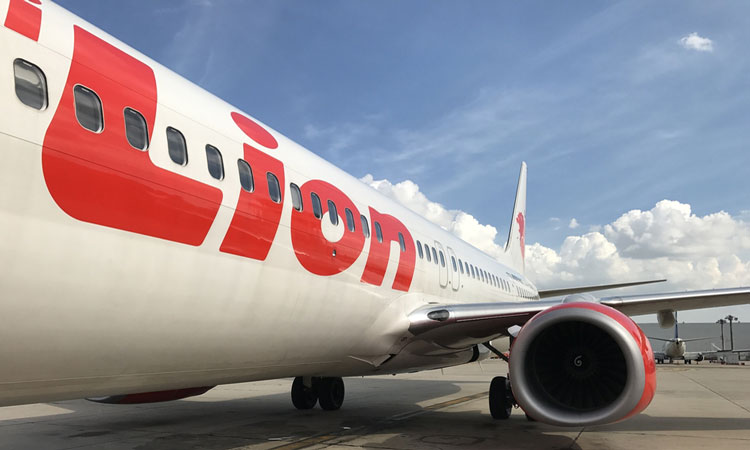 The discovery could make it more likely the FAA will require airline operators to inspect 737 NGs with fewer than 22,600 cycles, which had not been mandated previously.

Each cycle typically represents one flight, with a takeoff and a landing.

The cracks are on what is known as the “pickle fork,” a part that attaches the plane’s fuselage, or body, to the wing structure.

An FAA spokesman said the agency had asked operators to report any cracks so it could assess whether it needed to change its inspection orders.

The Lion Air jets with cracks had fewer than 22,000 cycles and are now grounded for repairs, a spokesman for the airline said.