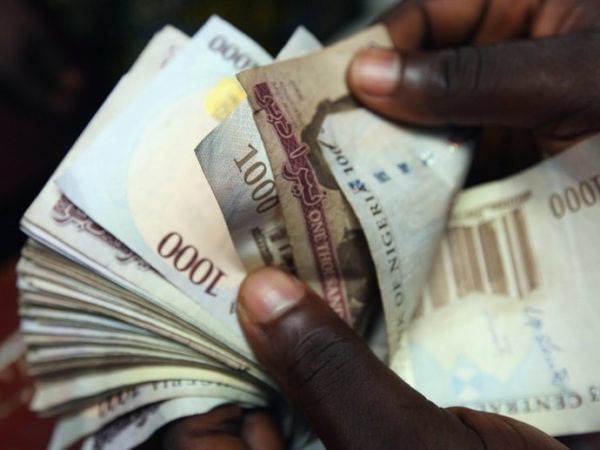 The National Bureau of Statistics (NBS) said that Nigeria’s annual inflation rate rose from 11.24 per cent in September to 11.61 per cent in October.

The Bureau disclosed this in its monthly Consumer Price Index (CPI)  report for October report released, on Monday in Abuja.

It said that the increase was a 0.36 percentage points higher  than 11.24 per cent recorded in September

“Increases were recorded in all COICOP divisions that yielded the Headline index.