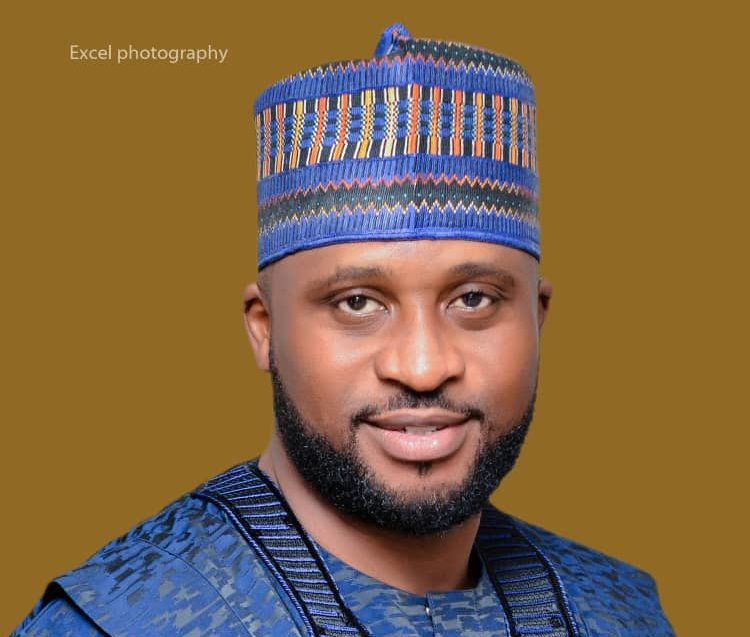 The lawmaker representing Adavi/Okehi constituency at the National Assembly, Hon. Joseph Asuku Bello has congratulated Gov. Yahaya Bello on his landslide victory at the governorship election in the state.

Gov. Yahaya Adoza Bello of the All Progressives Congress (APC) was declared the winner of the election by the Independent National Electoral Commission (INEC), having polled 406,222 votes, winning in 12 out of 21 Local Government Areas.

“The good people of Kogi State heartily rejoices with and congratulates Gov. Yahaya Bello on his well-deserved victory at the polls on November 16, 2019.

“The recorded landslide victory at the polls shows that Gov. Bello is a divine choice for the great people of Kogi State. Winning majority of votes cast also shows that the Governor has been on the right…