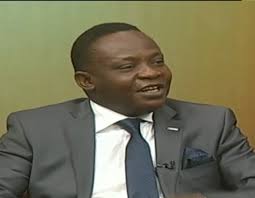 YIAGA AFRICA, a civil society organization, on Monday urged the National Assembly to prioritise electoral reforms in its legislation to curb electoral malpractices.

Nwagwu said the group, under its WTV project, deployed more than 500 observers to monitor the elections using the Parallel Vote Tabulation (PVT) methodology for election day observation at polling units.

According to him, the PVT is a proven and advanced observation methodology that employs well-established statistical principles and utilises sophisticated information technologies.

He said that the observers noted a lot of irregularities ranging from ballot snatching, vote buying and violence, among others; and called for an urgent electoral reform to curb the menace.