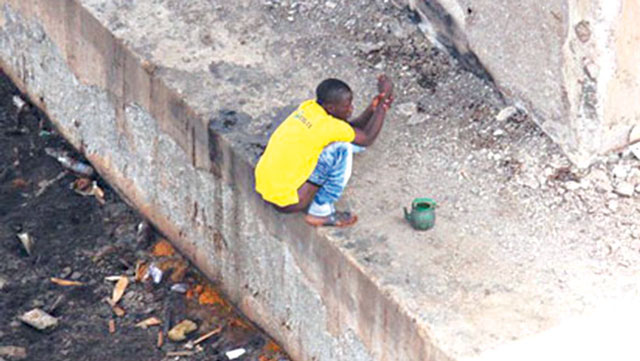 The Oyo State Government says it is putting in place measures to stop open defecation by providing mobile toilets and water in rural communities in the state.

The Commissioner for Environment and Natural Resources, Mr Kehinde Ayoola, made this known in Ibadan on Tuesday while addressing newsmen at the commemoration of the 2019 World Toilet Day.

Ayoola said that government was taking proactive steps to stop open defecation in the state through the state’s Rural Water and Sanitation Programme.

He said that the present administration would take seriously the business of recycling in the state, saying that the step would enhance its waste-to-wealth potential.

“We appeal to our people to please co-operate with Gov. Seyi Makinde-led…